So, now Chastity Planet is pulling ahead. I wonder why?

Traditionally, the sexes are numbered 1-3:

It's not logical, is it?

Let me propose, instead:

How many people are fully chayste? Very few, I suspect. Most of us are straight, or gay as well. 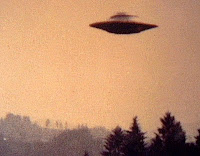 But, imagine a world like ours, but where chayste was a recognised orientation? Perhaps one you didn't choose, but that you made the best of.

How do I get all these millions of young men into chastity devices, I wonder?

Personally, I just like a good sci fi chastity story.

Good Idea for a new story, though.

Yes, but I'm not sure what would happen in it...